“Jae Sinnett has devoted most of his music career to jazz.  The drummer has cut nine records as a front man since 1986.  However it’s not a surprise that he decided to make a funk record like Old School Loyalty.  Lots of performers have made that transition.  One such artist is fellow drummer Maurice White, who was a part of Ramsey Lewis’ trio before branching out on his own and founding Earth, Wind & Fire.  Bringing those jazz skills to the R&B world should serve Sinnett’s 10-member band well artistically and maybe even commercially.

“From an artistic standpoint, a band steeped in jazz will be able to handle the degree of difficulty it takes to play funk – a genre that combines rock, blues, and gospel with a fair sampling of creating on the fly.  Sinnett also must be aware that there is yearning for this kind of music, and that might explain the wealth of ‘statement’ tracks on Old School Loyalty.  The album includes tunes like Bring Back the Bands, Damn…the Next Dance Anthem, and Lady Scott.  Bring Back the Bands seems aimed at industry intent on selling soul fans boys/men who have a Madison Avenue swagger and sneer to go with auto-tuned vocals and manufactured beats.  Damn…the Next Dance Anthem with its syncopated drums and horns aims to get people marching to the dance floor.  Lady Scott is an homage to Jill Scott, an artist whose poetic lyricism has set a standard for R&B music during the past decade.

“None of these ‘statement’ songs are bad.  It’s just they all pale in comparison to Old School Loyalty‘s tracks such as Shiny Things that combine funky soulful music with vocal sass, razor sharp social commentary and lyrical wit.  Lovers of old school soul/funk bands will remember what they are pining for when they hear gutbucket blues, rock and gospel-infused jams like Down the Muddy River and Just Another Rain Song.  Mid-tempo songs such as the excellent remake of Where is the Love, and ballads like Tries for Lies and I Fell For You may not be dance anthems, but the trio will make a brother want to pull his lady close and do some belly rubbing, and ain’t that dancin’? 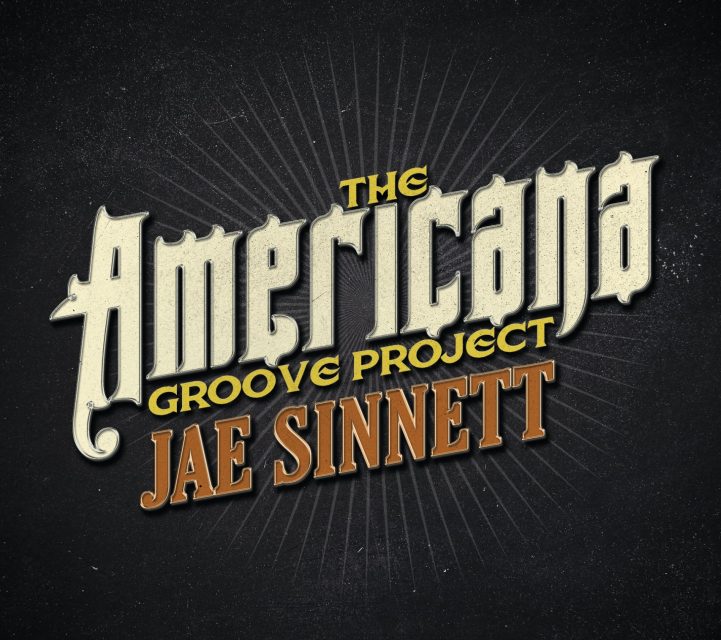 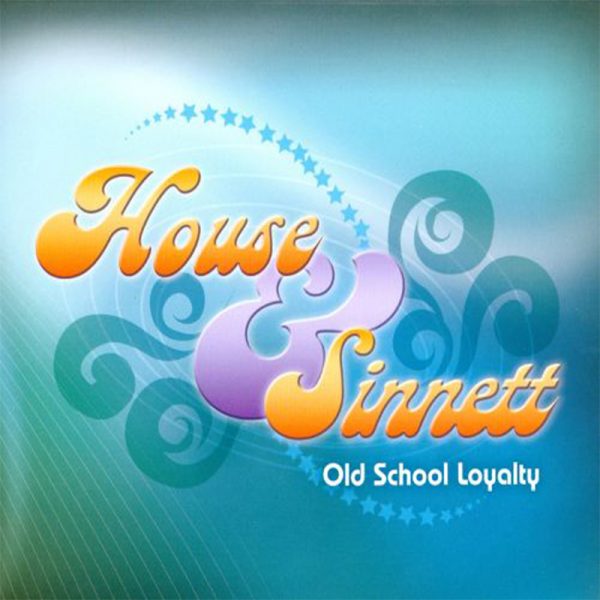